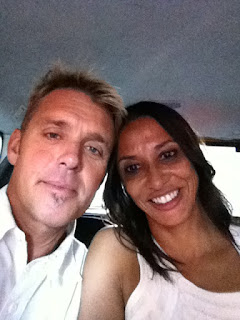 Posted by Laura Cathcart Robbins at 3:44 AM