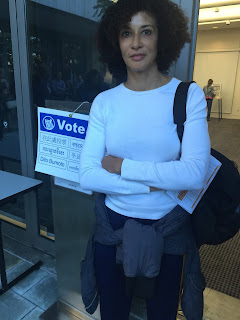 #idontspeakvictimese.
Posted by Laura Cathcart Robbins at 7:56 AM 30 comments: