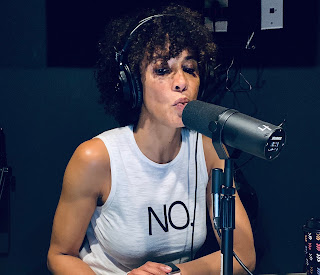 So, in conclusion, I think that the scariest thing about seeing US, the movie, might be admitting to your friends afterward that you just didn’t understand it.
Posted by Laura Cathcart Robbins at 7:35 AM